(a) "Interest" includes discount and also includes charges in respect of which the Legislature has not power in this behalf.
(b) "Loan" includes money advanced on account of a person in any transaction which, whatever form it takes, is substantially a loan to such person, or one securing the repayment by such person of the money advanced.
(c) "Money-lender" includes any person carrying on a loaning business, and any person who engages in any transaction referred to in clause and any person who carries.
on the business of money-lending, or advertises or announces himself or holds himself out in any way as carrying on that business, and who makes a practice of lending money at a higher rate than ten per cent per annum, but does not include a registered pawnbroker or a bank;
(d) "Rate permitted" means a rate that is a legal and valid rate in respect of the loan and is not in contravention of any Act here to for or here after enacted by the Parliament of Canada. R.S., c. 289, s. 2.
Application of Act This Act shall apply in respect of any loan made after the enactment of this Act and to any loan whenever made not wholly discharged before the enactment of this Act. R.S., c. 289, s. 3. 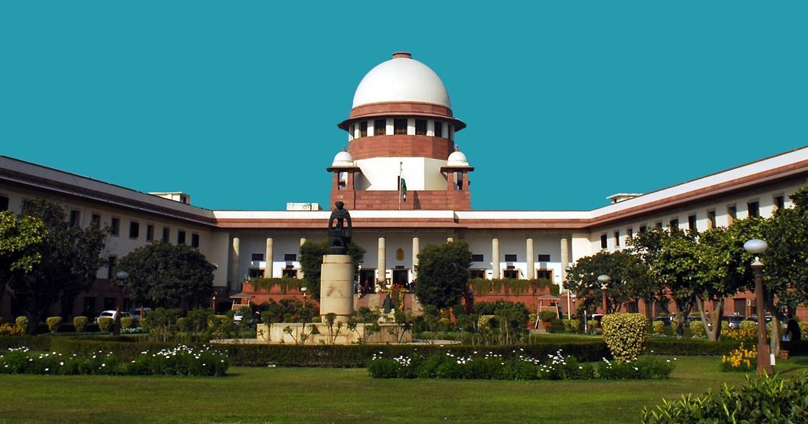 Where in any action or proceeding in the Supreme Court or in the county court in respect of any loan from a money-lender, the court finds that the amount of the charges for commission, expenses, inquiries, fines, bonus and renewals in respect of which the Legislature has power in this behalf, and any other such charges, together with the amount of the interest, exceeds the amount of the interest calculated at the rate permitted, or that any convincing in connection therewith was unnecessary, or the charges therefore excessive, or that insurance other than that reasonably proper for security for the loan was required by the money-lender, the court shall have jurisdiction and power to
(a) Reopen the transaction and take an account between the creditor and the debtor;
(b) notwithstanding any statement or settlement of account or any agreement purporting to close previous dealings and create a new obligation, reopen any account already taken and relieve the debtor from payment of either the whole or any part of any sum in excess of the sum adjudged by the court to be due for principal and interest;
(c) order the creditor to repay any such excess if the same has been paid or allowed on account by the debtor; or
(d) Except in respect of interest, set aside, either wholly or in part, or revise or alter any security given or agreement made in respect of the loan and, if the creditor has parted with the security, order him to indemnify the debtor. R.S., c. 289, s. 4.

Relief where action not pending