The legal process of a divorce depends upon the type of divorce. If a divorce is contested, it could take more than a year for the marriage to be dissolved. But, when we are here, you don’t have to worry at all .We have team of Best Divorce Lawyers in Delhi If it is a divorce through Mutual consent, the process will be relatively quicker and easier. Divorce could take More Time, when there is Child Custody Case also. But Our Lawyers provide their best possible ability to finish the case process as soon as possible. 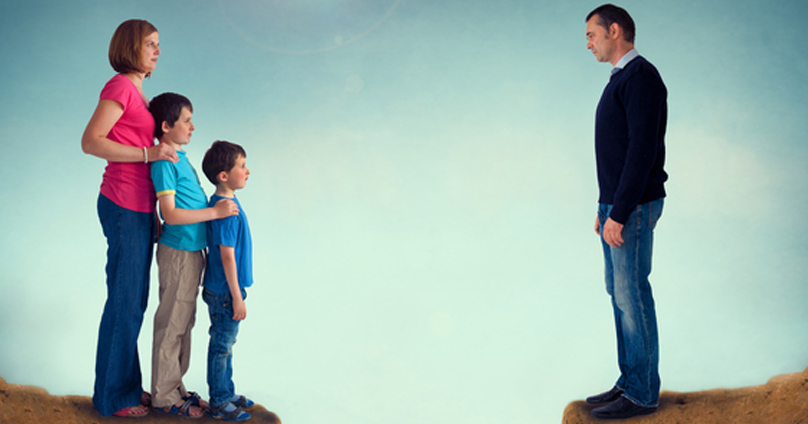 Divorce through Mutual Consent: When both the parties i.e., the husband and wife mutually agree to obtain a divorce, the courts will grant a decree for divorce with mutual consent. The couple should prove that they have been separated for over a year and that they have been unable to live together. The main characteristic of a divorce through mutual consent is that matters such as children’s custody, maintenance and property rights could be agreed to mutually. If the courts believe that there is a chance of reconciliation amongst the parties then it will order a duration of 6 to 18 months between the date the divorce petition is filed and the divorce decree is pronounced. It is important to note that living separately does not necessarily mean living in different locations; the couple only needs to prove that they have not been living as husband and wife during this time period. Section 13B of Hindu Marriage Act,1995 Talks about mutual divorce. Divorce through mutual consent is relatively inexpensive and quicker than a contested divorce

Withdraw of Consent: Consent given for divorce by ‘mutual consent' can be withdrawn by either the wife or the husband even after the expiry of the stipulated 18-month period and in such cases, a decree for divorce will not be granted.

Contested Divorce: In case of a contested divorce, there are specific grounds listed under Section 13 of the Hindu Marriage Act, 1955 on which the petition can be filed. The husband and wife are in a conflict when opting for a contested divorce. More often than not, matters such as child custody, maintenance etc are far from resolution. There are 11 grounds for divorce available to both the husband and wife under the law, out of which 5 exclusive grounds are available to the wife against her husband. These grounds are-

Cruelty- Cruelty may be physical or mental. According to the Hindu Divorce Laws in India, if one spouse has a reasonable apprehension in the mind that the other spouse’s conduct is likely to be injurious or harmful, then there is sufficient ground for obtaining divorce due to cruelty by the spouse.

Adultery- In India, a man that commits adultery (i.e. has consensual sexual intercourse outside of marriage) can be charged with a criminal offence. The wife may, of course, file for divorce as a civil remedy. If, on the other hand, a wife commits adultery, she cannot be charged with a criminal offence, though the husband can seek prosecution of the adulterer male for adultery.

Desertion- One spouse deserting the other without reasonable cause (cruelty, for example) is reason for divorce. However, the spouse who abandons the other should intend to desert and there should be proof of it. As per Hindu laws, the desertion should have lasted at least two continuous years. Christians, however, will not be able to file a divorce petition solely for this reason

Conversion- Divorce can be sought by a either spouse if the other spouse converts to another religion. This reason does not require any time to have passed before divorce can be filed.

Renunciation of the World- If the spouse renounces his/her married life and opts for sanyasa, the aggrieved spouse may obtain a divorce

Presumption of Death- If the spouse has not been heard of as being alive for a period of at least seven years, by such individuals who would have heard about such spouse, if he or she were alive, then the spouse who is alive can obtain a judicial decree of divorce.

To Consult or Get Legal Advice from Our Expert Divorce lawyers in Delhi.