The issue of ‘Child Custody’ crops up during divorce proceedings or judicial separation; it becomes an important issue to be decided by the courts. Before taking any action you should Consult Child Custody Lawyers. Sandhya Gupta & Associates is legal firm in Delhi we have Expert Child Custody Lawyers who are Practicing in Child Custody Law since last 10 Years. Child Custody refers to the process of controlling, caring and maintenance of the child less than 18 years of age by the custodial parent (the rights have been granted by court) under set parameters such as financial security, understanding with child, lifestyle, etc… The prime rights of nurturing the child with respect to education, development, medical, emotional, physical, etc… lies with the custodial parent while the non-custodial parent only holds the right to access and meet the child. In innumerable cases, both the parents are provided with access to the child, but the physical custody of the child is usually granted to one parent. The Family Courts while deciding on this need to keep the best interests of the child as of paramount importance. 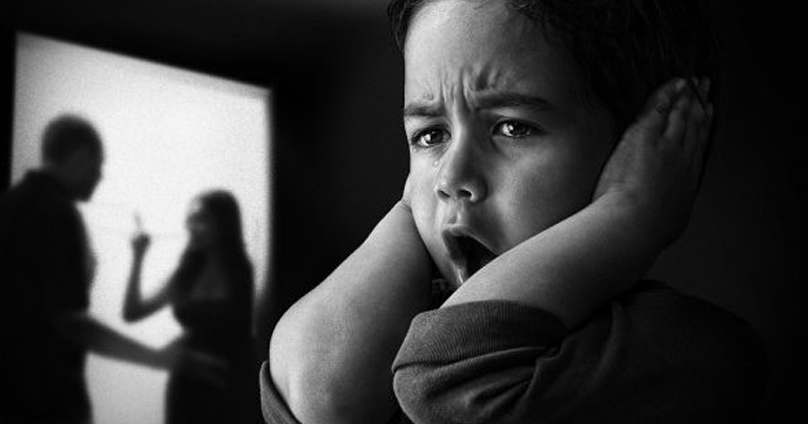 Types of Child Custody in India

The Judiciary in India, in a number of innumerable judgments, has held the view that the best interest of the child in Child Custody cases, needs to be given utmost importance, surpassing all the legal provisions laid down. The court grants the right to child custody either to one or both the parents under certain rules and regulations. Evaluating the sensitivity in this matter, the Indian Law allows parents to seek child custody as per its below mentioned forms. They are: